Itinerary for One Day in Reykjavik, Iceland Iceland is an incredibly popular tourist destination right now, and short layovers in Reykjavik are one of the top ways to get a taste of the country. Reykjavik winters can be intimidating, but winter is actually an incredible time to visit Iceland. Whether you’re just starting a long road trip around the Ring Road or just trying to fit in some sightseeing during a layover, here’s how to see the best of Reykjavik in a day.

Where to stay in Reykjavik

If you only have one day in Reykjavik, you’ll want to stay close to the city center. There are numerous small hotels, hostels, and AirBnBs in that area that will put you within a few blocks of most of Reykjavik’s top attractions. You’ll save money by staying at accommodations further outside of the city center, but with limited time in town, I’d advise on choosing somewhere with minimal travel time. I’m drooling all over again looking at this picture.

Our meal at Prikið Kaffihús (don’t let the website fool you – it’s a bar by night, but quiet breakfast spot in the morning) was probably the best thing I ate during our stay in Iceland. I wasn’t even hungover, but that didn’t stop me from ordering the Hangover Killer breakfast – a ham, bacon, egg, and cheese sandwich with a mountain of fries and a boozy Jack Daniels milkshake. It’s ok. You’ll be doing a lot of walking on your one day in Reykjavik. Go ahead and fill up. For a slightly lighter meal option, try nearby Sandholt, though their pastries may convince you to indulge in sweets anyway.

Things to do in Reykjavik Reykjavík isn’t known for its spectacular architecture, but its most iconic building is definitely worth a visit. Hallgrimskírkja is a Lutheran church designed to resemble the volcanic basalt columns found throughout Iceland. Located atop a hill, it can’t be missed, and the dramatic Leifur Eriksson statue in front is impressive by day and night. For 900 IKR (around $9), you can take an elevator to the top of the church’s tower for a panoramic view of the city center, but lines for that can get long so you’ll want to make that your first stop. If you don’t want to ride to the top of the tower, take a quick look inside and enjoy its simple, white interior that is very contrary to other famous European churches. If you don’t want to take time to visit during the day, Hallgrimskírkja is also spectacular at night, though you won’t be able to enter the church. Your next stop will be exploring Iceland’s Viking history. Learning about the Viking legacy will give you a great insight into Icelandic culture, and if you’re planning on heading further into the country after your one day in Reykjavik, knowing some of the history will help you understand the significance of places you visit. Stop by the Settlement Exhibition, an underground museum housing the excavated remains of an old Viking longhouse. There are lots of great artifacts, but it is fairly small and won’t take you more than an hour or two. They’re pretty, but don’t mess with them.

The Icelandic Parliament building is nearby and worth a visit. It’s very low-key compared to other national government buildings, but the large lake behind it, Tjörnin is a great place for a stroll. The lake is full of swans, and even during a Reykjavik winter, there are plenty of beautiful birds to see.

Food in Iceland is expensive. A traditional Icelandic Pylsa – a lamb hot dog an affordable and delicious lunch. You can find them at numerous stands throughout the city, and they made for the cheapest meal we had during our entire stay. I would’ve done well as a Viking.

After lunch, if you’re looking for more Viking history, check out Saga Museum, near the Old Harbor area (you’ll want to hop a bus or drive). It tells the stories of some of the famous Icelandic sagas with incredibly realistic wax figures. And as a bonus, you can dress up as a Viking for pictures at the end, which I’ll admit was my favorite part of the museum. Your next stop will be the Perlan, a building used for hot water storage that’s been reinvented into a tourist spot. It’s located a little ways outside of the city center, so once again you’ll have to drive or take a bus. It’s home to an exhibit about the natural wonders of Iceland, and there is a free rooftop viewing area that offers a spectacular view of Reykjavík. It’s cold and windy during the winter, but it’s worth walking along the railing to take pictures. You can warm up at the café inside with hot drinks and desserts (try the peanut butter pie). Once you return to the Reykjavik city center, make sure to check out the enormous concert hall, Harpa. It’s located down by the harbor and is beautiful day or night. If you happen to catch it during sunlight, the glass panels shimmer beautifully. I liked it best after dark though, as it’s lit up in beautiful patterns. There are souvenir shops and restaurants located inside, so even if you’re not attending an event you can still explore a bit. Don’t miss the view of the harbor from the back area of the building. I do not endorse this smoked puffin salad, but it’s a gorgeous photo if I do say so myself.

Two of Reykjavik’s best places for Icelandic cuisine are right next to each other in a row of historic houses. Torfan specializes in seafood, and you can try Icelandic langoustine (shellfish similar to lobster). If you’re feeling brave, you can try smoked puffin as well, though I personally didn’t like it at all. I’m not a seafood fan, but I did enjoy this dish, which seems like Iceland comfort food.

Lækjarbrekka has a much larger dining area and a wider ranging menu, with lamb, beef, and chicken entrees, as well as traditional Icelandic fish stew. If you want to try the notorious fermented shark fin that’s served in Iceland, you can also find it on the appetizer menu here. We passed on that one.

If you visit Reykjavik on the weekend, you may be able to snag a cheaper dinner or late night snack at food trucks near Harpa. The owner of one told me that they come out on all of the “party nights” ie Friday and Saturday to cater to the bar crowd. The trucks around during my visit had quick foods like hot dogs and hamburgers, waffles, and some of the most delicious donuts I’ve ever had.

If you’re venturing outside of Reykjavik to see more of Iceland, check out these other activities and day trips: 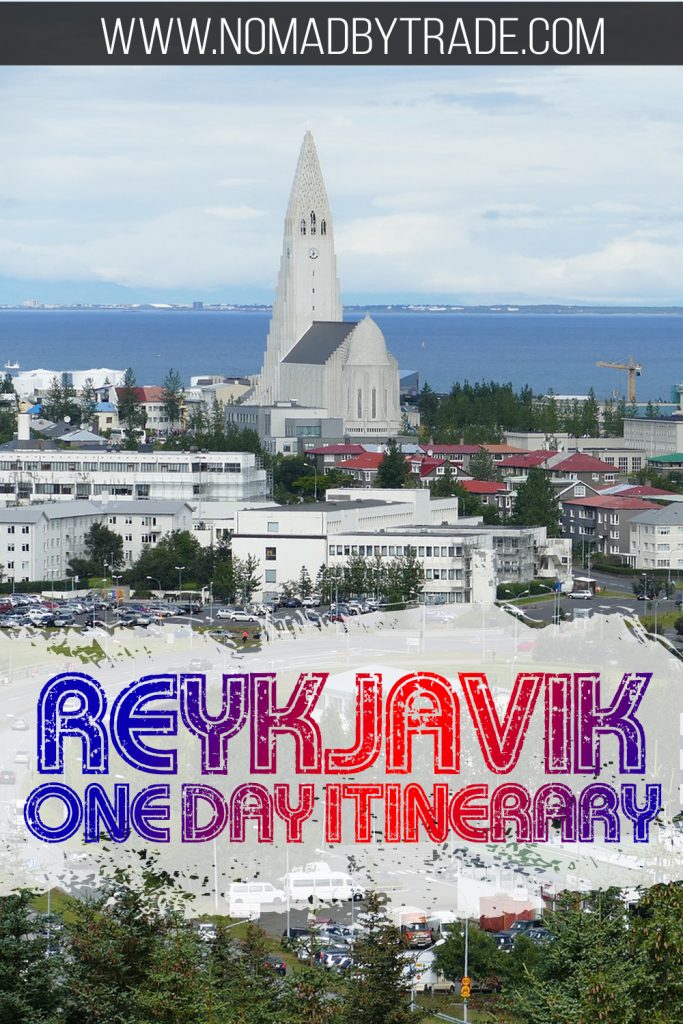 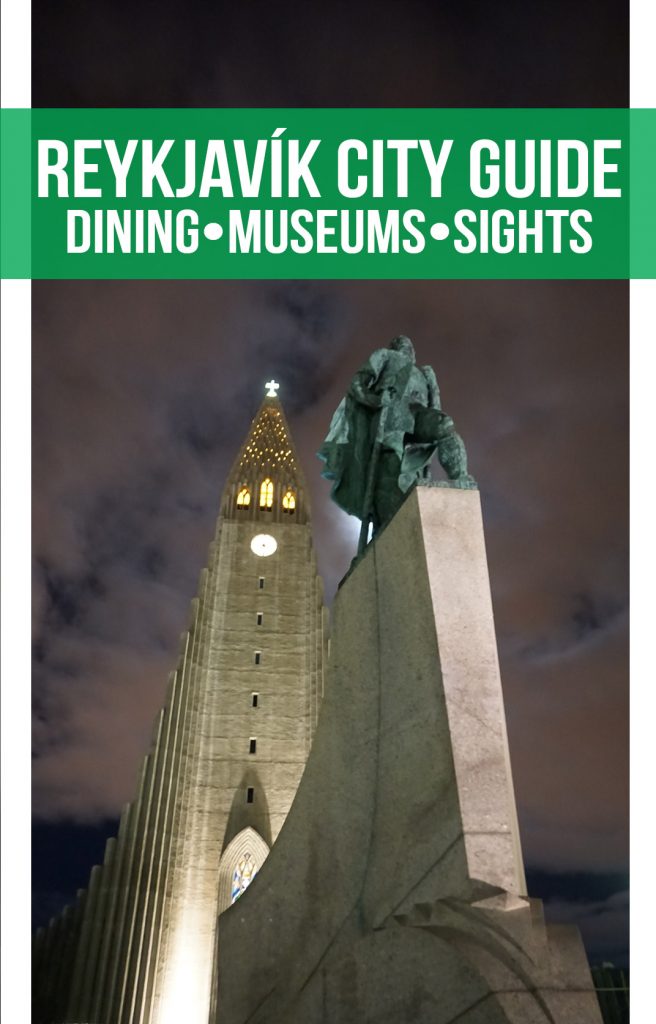