Hollywood Studios (raise your hand if you still call it MGM sometimes) has underwent a pretty substantial overhaul in recent years. Large sections of the park were demolished to construct new Star Wars and Toy Story areas, and it’s now one of the hottest spots in all of Disney World. It’s long been known as the “teenagers’ park,” and there’s lots to offer for grown-ups. Read on for all of my top tips about Hollywood Studios for adults.

Some of the Hollywood Studios rides rank amongst my favorites at Disney World. Hollywood Studios isn’t my top choice for dining (that’s Epcot), but there are a couple of restaurants that I quite like. A park themed to Hollywood is naturally going to have some shows. Here are my top picks. No Disney trip is complete without some goofy photos. Little brother and sister having fun

Don’t forget to end your day with Fantasmic. It’s an awesome combination of stage show, water screens, and live performers that takes place in a giant theater near Tower of Terror. It features a battle between good and evil (as all Disney parks shows must), clips of your favorite animated characters, and Mickey shooting fireworks out of his finger (sorry for the spoiler). It’s a great way to end the night, and you’ll want to get there early during busy seasons because it does fill up.

Did I miss anything? Is there any other vital information I missed about Hollywood Studios for adults? Let me know in the comments. 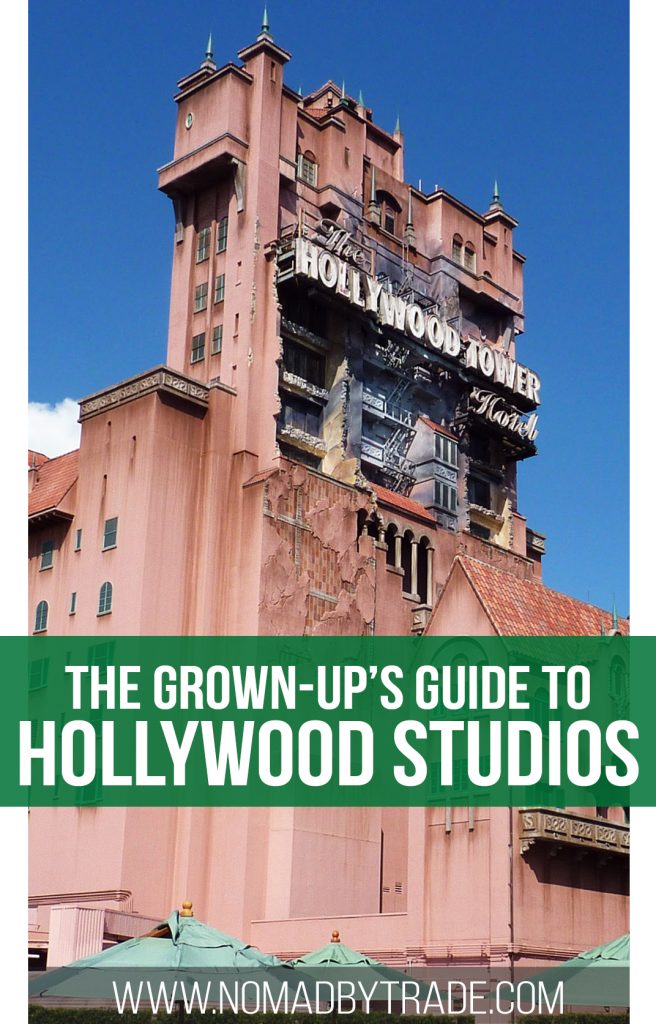 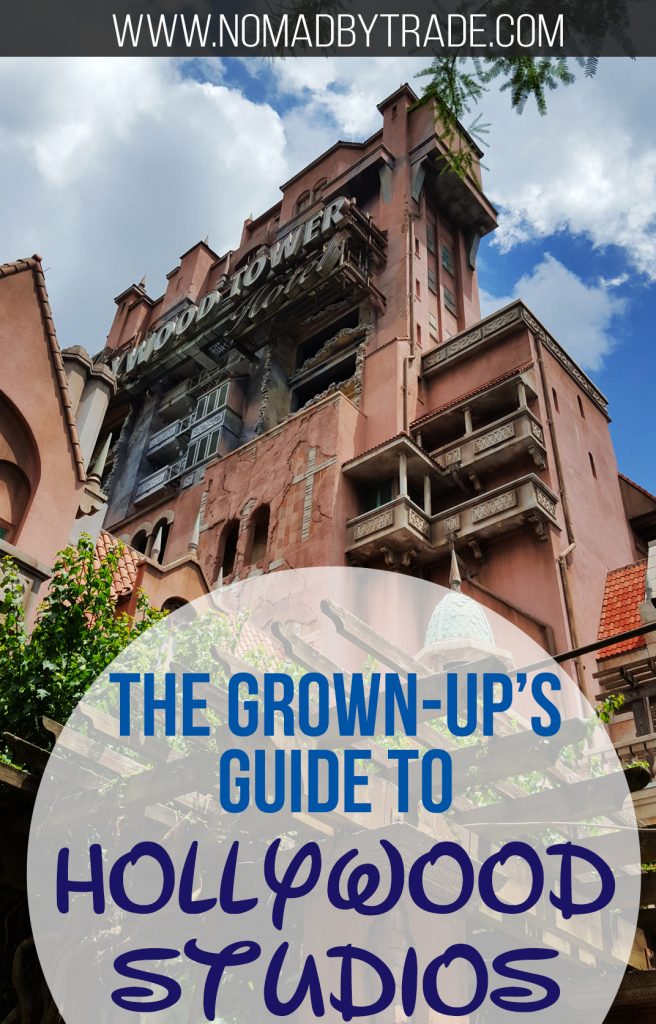 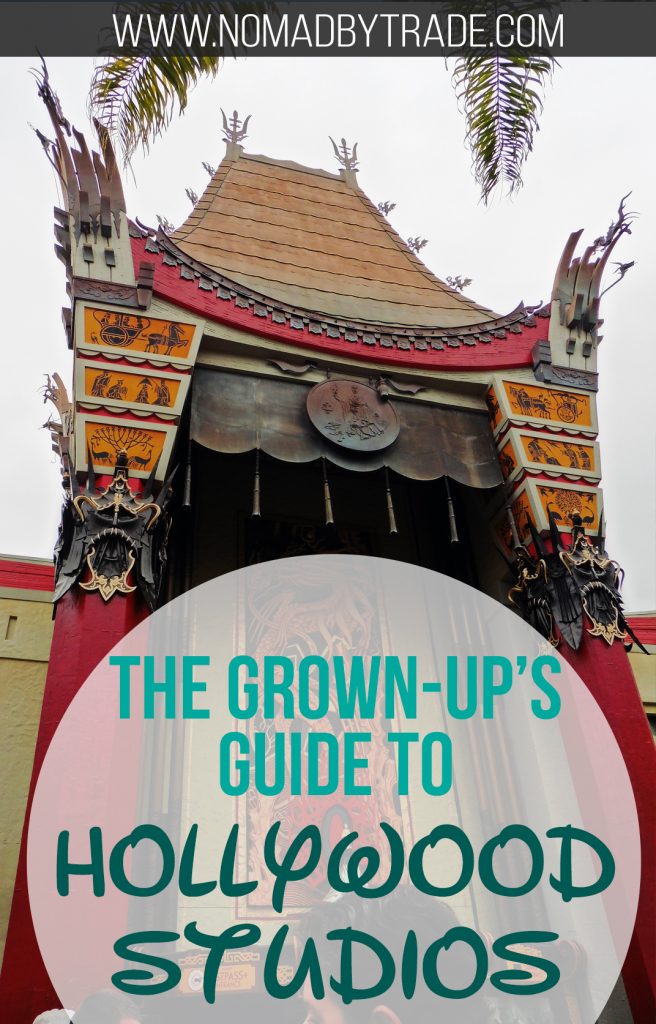 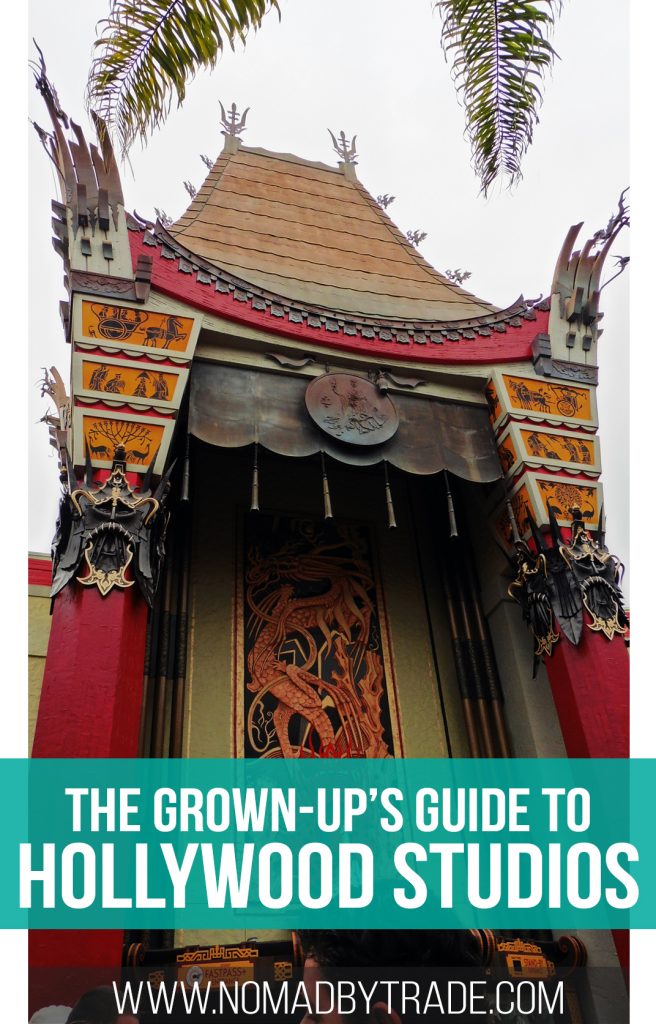